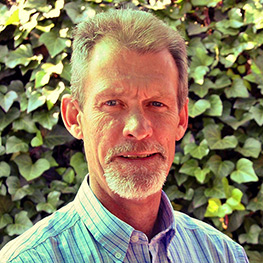 Based at the Johannesburg office. Involved in sales, marketing, finance and general running of NuVision Electronics.

Began my career at Siemens in 1986, completing my HND Light Current at Wits Technikon and then completed a BCom: Marketing at UNISA. Worked as a Project Assistant at Kendal Power Station for my first job. Started my career in electronic component distribution in 1990 at Multitech Electronics. Thereafter I worked at Spescom, Tyco South Africa and Memec South Africa. Started NuVision Electronics together with Gary De Klerk in 2004. 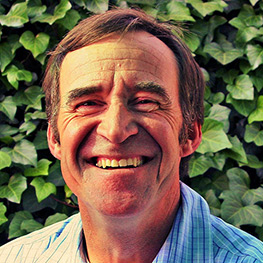 Based at the Johannesburg office. Involved in sales, marketing and general running of NuVision Electronics.

Began my career at TMSA in 1986, completing my HND Electrical Engineers at Wits Technikon as a bursar – became part of the development team in 2001 after doing 1 year national service, developing mainly telephones, payphones and feature phones. In the mid 2000’s, I moved into sales and technical support of component sales at Pace electronics, CRW systems and then Impact Memec. Started Nuvision Electronics together with Rob McMaster in 2004. 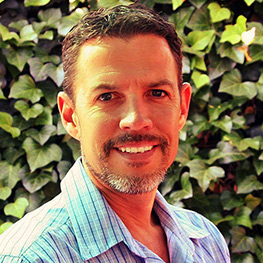 I started my career in electronics in 1998 when joining AMP Products (Tyco Electronics) primarily focussing on inter-connect solutions. I moved into electronic component distribution in 2002 when I joined Memec South Africa. When approached by NuVision Electronics in 2006, I jumped at the opportunity to join two guys with revolutionary ideas for a new face in the electronic component distribution arena, now having been part of this success story for 14 years.

I service customers throughout Gauteng with particular focus on customers from the northern side of Pretoria up to the southern side of Johannesburg, and everybody in between. 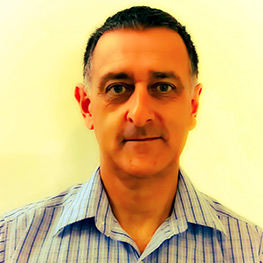 I started my career as a junior design engineer at Rhomberg Electronics in 1990. After 10 years as a design engineer, I joined Memec as a FAE. In 2013, I joined NuVision Electronics as a sales engineer. My focus is sales and finding solutions for customers to solve their design requirements. 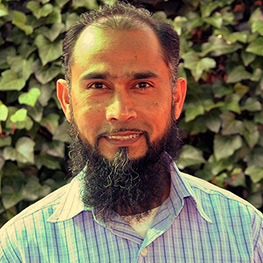 Jack of all trades, been in the electronics industry for the past 25 years. I started at Ellies Electronics and then moved to SA Phillips, MEC, Memec South Africa, Avnet and now for the past 9 years with NuVision Electronics.

For any enquiries, please feel free to contact me and I will try my best to help where I can. 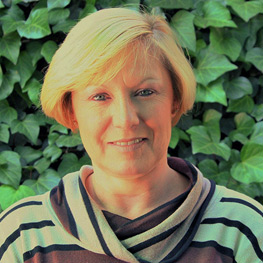 I started my career as a bank clerk. I worked for Standard Bank in various branches from 1990 to 1999. I started bookkeeping in 2003 when I worked for Lowe Refrigeration. I have been with NuVision Electronics since 2012 and loving every minute! 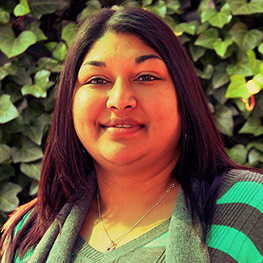 I have worked in several industries previously, Airconditioning, Steel Fabrication and Construction and the Military industry. I joined the NuVision Team in 2016, i started as Sales Administration and Internal Sales and progressed to Purchasing Manager. 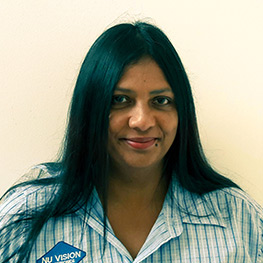 I started my career at Rhomberg Electronics in 1989. After 12 years as stores and purchasing manager, I left to join CIIT accounting and worked there for 2 years. I then joined a tile adhesive manufacturer as bookkeeper, stock controller, purchaser and production line manager. I worked at Marulatech for 4 years as office administator. I joined NuVision in 2015 as internal sales representative and Digi-Key contact for the Cape Town and Durban areas. 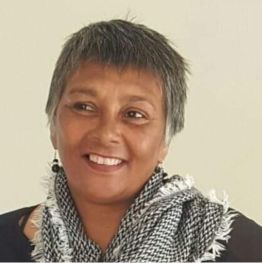 Started my Plessey /Tellumat 1986 – 1997- Buyer /Senior buyer.  Moved on to Memec, as an Invoice Clerk for a period 1 year.  I then went back to Tellumat on contract basis. Then joined GSC Systems for a period of 5 years as a Buyer.   Further moved on to Future Electronics as Internal Sales for 5 years.  I joined NuVision Electronics in 2017. 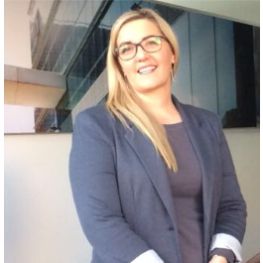 I started my career in the Semiconductor Distribution Industry in 2012. I have held various positions ranging from Internal Sales to Business Development and Key Accounts Manager. I joined NuVision in 2018. Prior to that I worked as Account Manager at EBV Elektronik 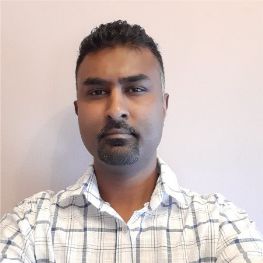 I’ve worked in the manufacturing and sales industry at Hazard Electronics and gained experience in the manufacturing of emergency lighting and technology.  I then joined a company called Lights and Sirens Technology for a short period before joining NuVision Electronics in September 2016.   Since then, I have learnt alot in the electronics field.  I strive to give our clients the best service and support while continuing to generate new business. 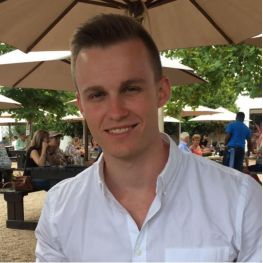 The youngest member of NuVision. I joined the team in 2018 straight after graduating from University of Pretoria with a BCom in Business Management. I am currently in sales learning the ropes of the electronics industry, I specialise mostly in Digi-Key but my knowledge base is always expanding. 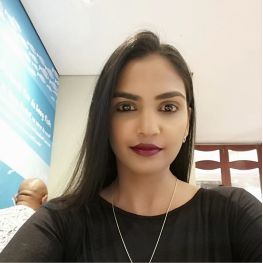 I began working in the Travel Industry until 2015, then I moved on as a P.A.  My introduction to the Electronics field was in 2020 when I joined Nuvision Electronics as an admin assistant. 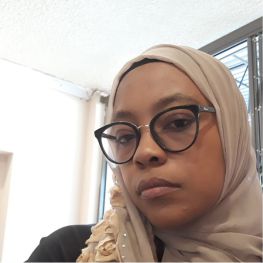 I began working in the Banking Industry in 1998 until 2015, as a teller and progressed to a Business Banker position. My introduction to the Electronics field was in 2016 when I joined Microtronix Manufacturing as a P.A./ Prototype Buyer, supporting the Procurement, Sales & Production teams. In 2018, I joined the Sales Administration and Internal Sales Team at NuVision Electronics.